I'm Liam, the author of リアレコ.

This time, I'm going to introduce some cool Japanese rock bands songs chosen by Western music lovers for readers outside of Japan.

Spitz is an alternative rock band that was formed in 1987. There are probably very few Japanese people who don't know Spitz.

Masamune Kusano, who writes lyrics for many of their songs, says that Cheap Trick is the band that has influenced him the most, and although it is hard to imagine from their pop tunes, he loves heavy metal and punk rock.

しのぐ
It seems that every song they write is about love and sex.

THE BLUE HEARTS is the most important entity in the Japanese punk rock world.

The band was active for 10 years starting in 1985, and is still a legendary band with a cult following.

The band's core members are Hiroto Komoto on vocals and Masatoshi Majima on guitar.

They were influenced by punk rock bands such as Sex Pistols and The Clash to start their music.

Kazuyoshi Saito is an artist who is still active as a solo artist.

His music is rooted in Western rock.

In junior high school, under the influence of his older sister, he became devoted to hard rock and heavy metal music such as the Michael Schenker Group, Kiss, Aerosmith, Van Halen, and AC/DC.

The Beatles, the Rolling Stones, Bob Dylan, Tom Waits, Johnny Winter, Jeff Buckley, and the Red Hot Chili Peppers are also among his favorite artists. When asked about his own roots song, Saito said "I Am the Walrus" by The Beatles.

しのぐ
It's easy to see when you watch this promotional video. 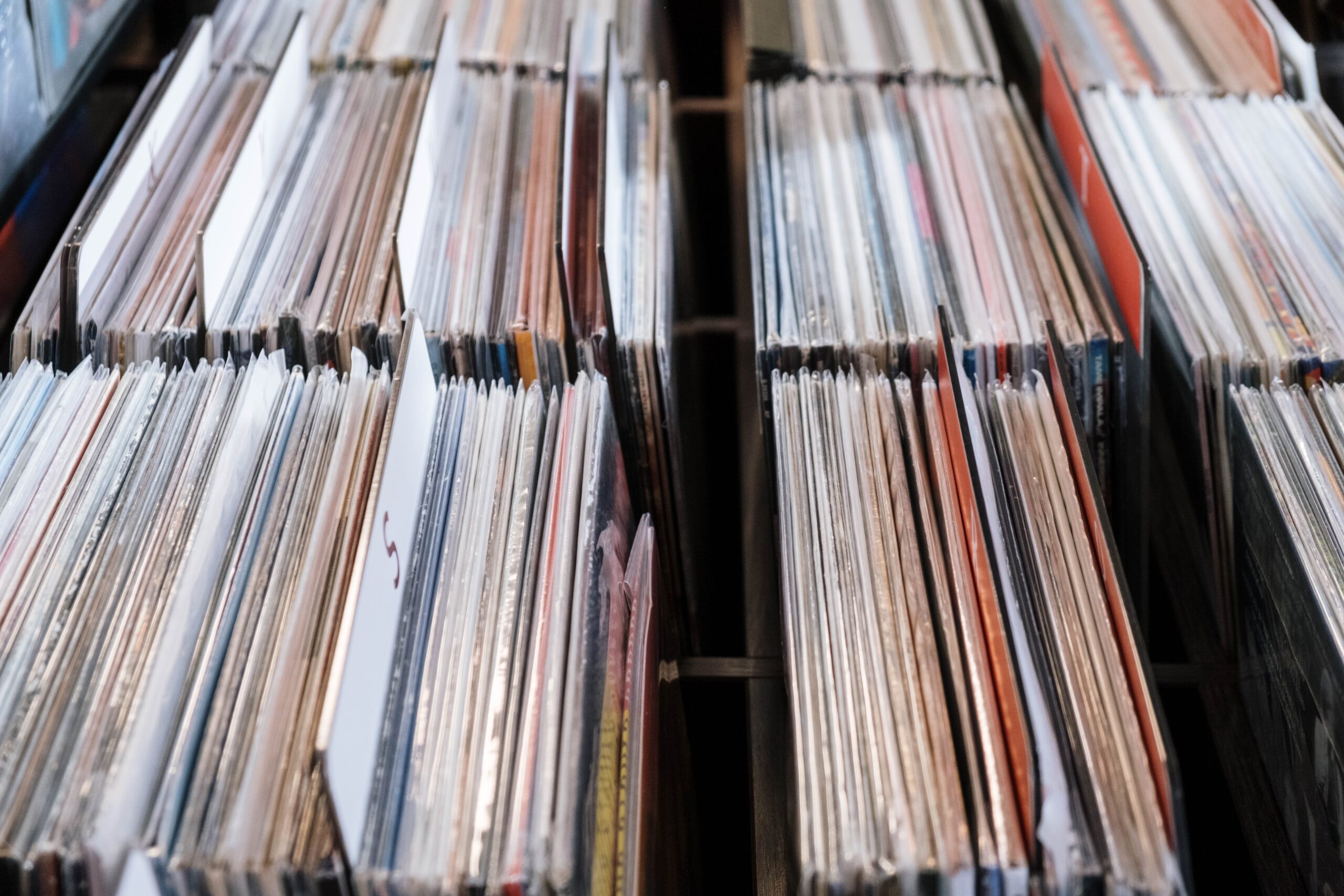